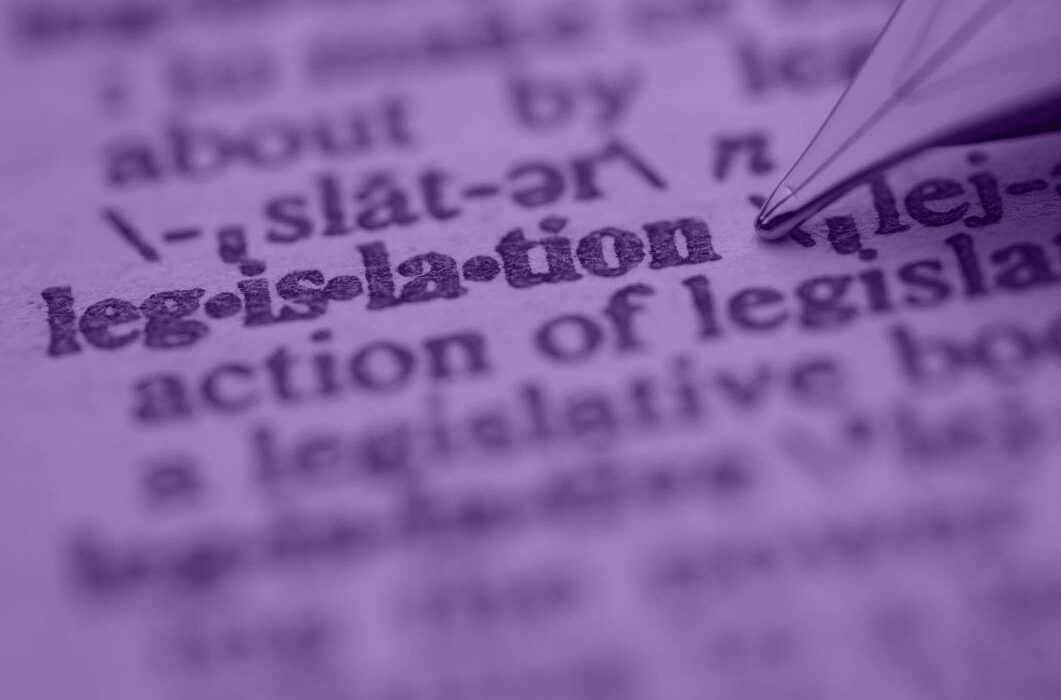 After having been the subject of numerous discussions in Assemblée Nationale and Sénat, the “PACTE” (Plan d’Action pour la Croissance et la Transformation des Entreprises) Act was enacted and published on Thursday, May 23 in the Journal Officiel (Act N ° 2019-486, JORF N ° 0119).

This law, which aims to encourage innovation and growth of companies, introduces substantial changes in intellectual property and lead to modifications of the French Intellectual Property Code.

Article 121: An administrative “opposition” procedure to a granted French patent will be created, as well as of appeal on the decisions issued. Such an opposition procedure should be quicker than a lawsuit, and could be close to the opposition proceedings before the European Patent Office and various national offices, in particular in the United States, Japan, Germany and United Kingdom. The details of this procedure (time, costs, appeal, etc…) will be set by ordinance.

Article 122: INPI may reject a patent application not only for lack of novelty but also for lack of inventive step. Currently, INPI can only reject a patent application for a manifest lack of novelty. It is therefore a new standard of review, already applied by other national and regional patent offices, with the aim of strengthening the presumption of validity of a French patent.

Article 124: The law specifies the conditions for determining the limitation period for an infringement action, that is: 5 years from the day when the owner of an industrial property right knew, or should have known, the last fact allowing him to exercise said action). It also establishes the imprescriptibility of invalidity actions of patents, trademarks, designs and models, and plant variety certificates (COV).

Furthermore, article 201 of the law provides the transposition of the EU directive 2015-2436 (Trademark package), by ordinance, within a period of six months from the enactment of this PACTE Act.

This ordinance having to be followed by a ratification bill within 6 months of its publication, it is expected that the provisions of the Trademark Package marks will become effective in the course of 2020.

The main innovations arising from the implementation of this directive will be:

1) Signs that can be registered as trademarks

2) New risks for applicants/holders of trademarks

Do not hesitate to contact us for any advice adapted to your situation.